The Neuroscience of Tipping and 3 Keys to Increase It

In general, the tip or gratuity that a customer leaves for the service received is associated with a duty and corresponds to 10% – 15% of the billed amount. The customer knows they are in a position of authority and can be punitive or lenient when calculating how much to leave at the table. For their part, most waiters see it as a right and part of their income, so they may get upset if the amount is less than expected, labeling the customer in a negative way. 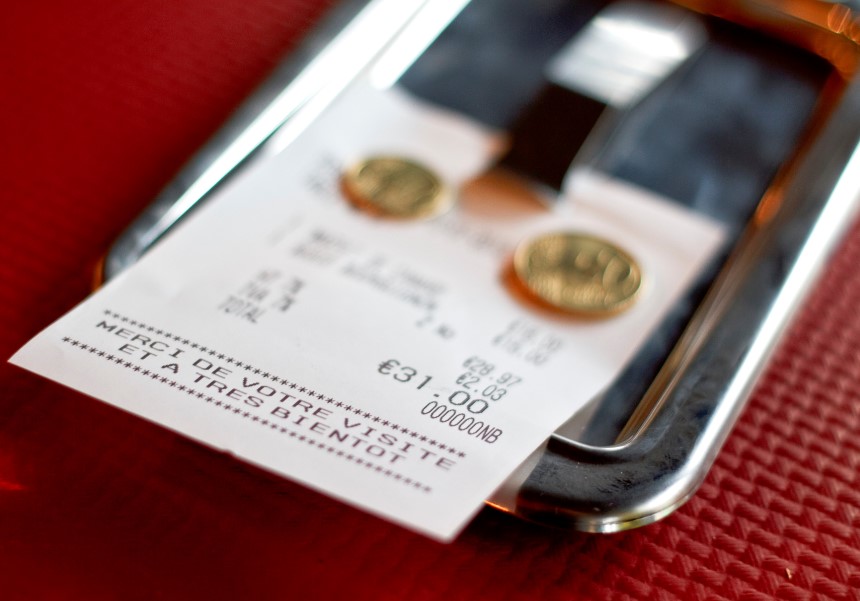 To avoid inconveniences, many restaurants automatically charge a service fee, while others suggest it when billing. Generally speaking, when this happens, most customers pay the suggested amount without question. This is largely due to two reasons. The first is associated with the phenomenon described in social psychology studies based on the persuasion principle of authority, since the bill is an official document issued by the restaurant and denying it would imply a conflict that people are unwilling to come into on the understanding that the overall experience has been positive. The second reason is related to the biology of our mind. The brain favors any action that avoids having to overthink, so not having to calculate any percentage is easier.

However, most service providers like and are happy to receive more than the stipulated tip. Here are 3 keys to increase your income, as long as your service is impeccable.

1. Offer a gift at the time of presenting the bill: In an interesting study, it was found that when a mint was offered at the time of presenting the bill, tips increased by 3%. If two were offered, the amount increased by 14%. However, when the customer was told that, because they were special, they were given candy, the amount received went up by 23%. So, it’s not just the gift, it’s the way we make the customer feel special. 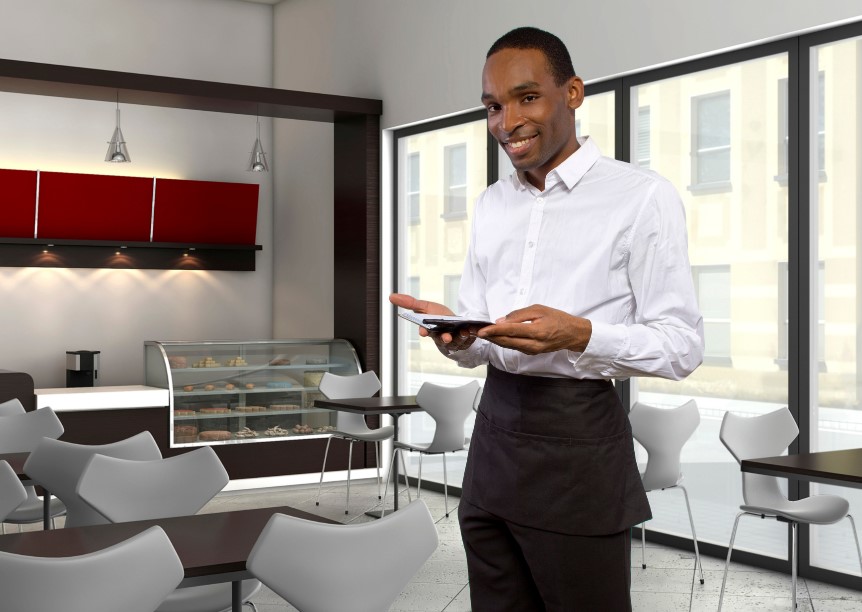 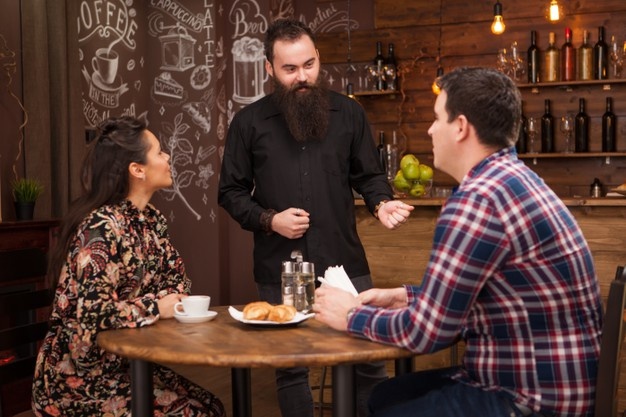 3. Learn your customer’s name and use it at least three times when serving. A human being’s most precious treasure is their name and when we hear it our reward system is activated, gaining more trust and showing reciprocal commitment, thanking the gesture in a tangible way with more money for the service provider.

As a fun fact, research showed that women who smile, wear a flower in their hair and wear a red shirt, are the ones who get the best tips. How important is our attitude and appearance.

We’d love to hear about your techniques for bringing home more income at the end of the day.

We co-created this content with @neurogastronomo to help your business grow.